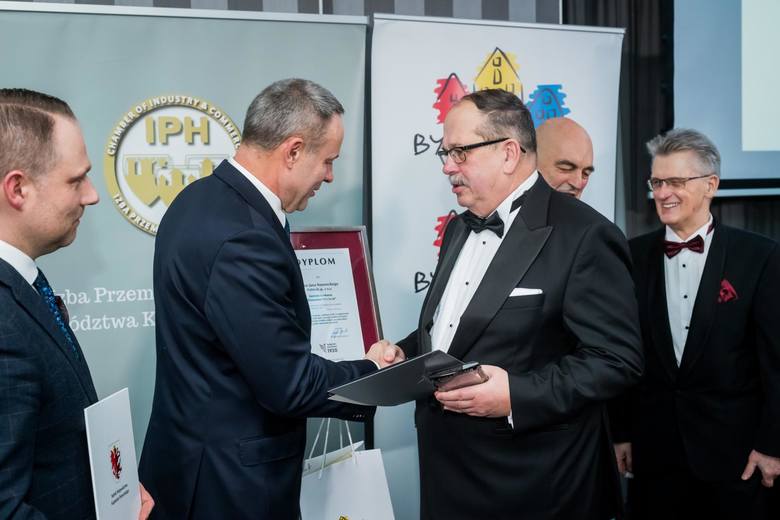 This is yet another time when the award granted by IPH goes to the representatives of the Politech Board. Exactly five years earlier, Jan Nawrocki received a distinction in the “Businessman of the 25th Anniversary” competition. 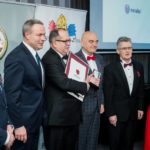 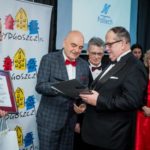 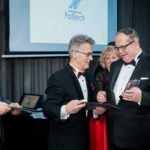 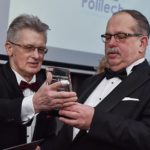