Celebrities’ own perfume brands – what you should know 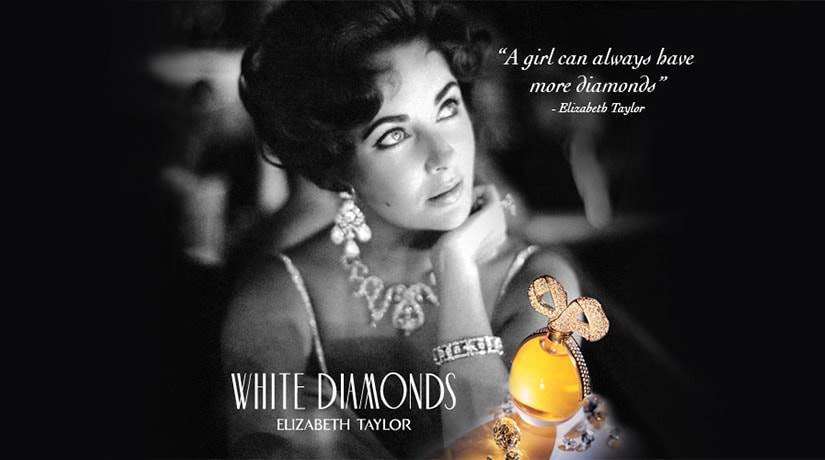 It is no secret that among the bottles of perfume lining the shelves of fragrance shops many carry the name of a famous celebrity. Singers, athletes, actors and other stars make their own perfume, which garner great popularity thanks to their namesake’s fame. We all know that almost every celebrity has his or her own fragrance line, but how did it all start?

Celebrity brands – how did it start?

Nobody seems to remember that the entire celebrity perfume fad was started by none other than Elizabeth Taylor. It was she who first decided to attach her own name to a perfume. And so, it is no wonder that the fragrances Passion (1987) and White Diamonds (1991) were a huge success. The company which produced her perfume made a killing on the fragrances, and the star herself could not complain about the profitability of the whole enterprise. The actress passed away some 6 years ago, but her fragrances are still some of the best-selling celebrity perfumes on the market. 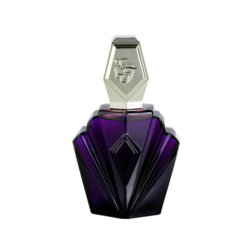 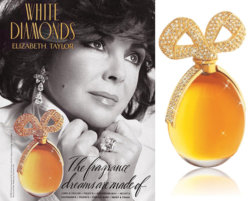 Nowadays, celebrity perfume is almost as popular as perfume made by fashion designers. But is it more highly sought by consumers and do they buy it more frequently?

Despite the initial boom on the perfume market caused by Elizabeth Taylor perfume, celebrity perfume has been losing popularity over time. This does not change the fact that, despite the drop in interest, celebrities and perfume manufacturers still turn a decent profit.

A few years ago, Forbes published a set of statistics showing that since 2000 the popularity of celebrity perfume has been dropping. It has actually gone down to less than a half of what it was 20 years ago. Lower sales, as indicated by annual reports, also affect perfume veterans such as Coty and Elizabeth Arden. The brands warn that should this trend persist, celebrity licensing may simply become unprofitable. In spite of the drop in the popularity of celebrity fragrances, perfume by famous fashion designers is as popular as ever. Some statistics even show that the fragrances become sales hits. 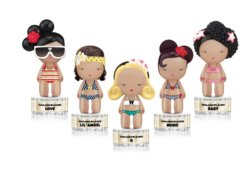 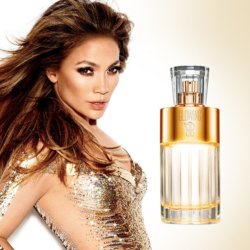 What is it to have “your own perfume”, actually? – how celebrities create fragrances

Designing perfume is usually not what stars specialise in. Their involvement in the design process tends to vary. However, many celebrities choose to be more involved, supervising each and every step in the creation of their fragrances with the support of professionals who are experts in the field.

The celebrities’ involvement in the design process is essential, however. The idea is for the perfume reflect their personality and preferences, which the designers take into account when crafting the scent. 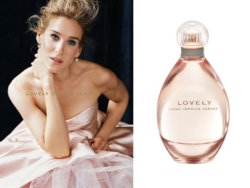 Advertising perfume – how do celebrities do it? 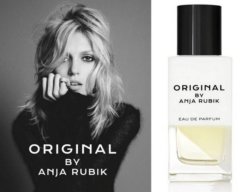