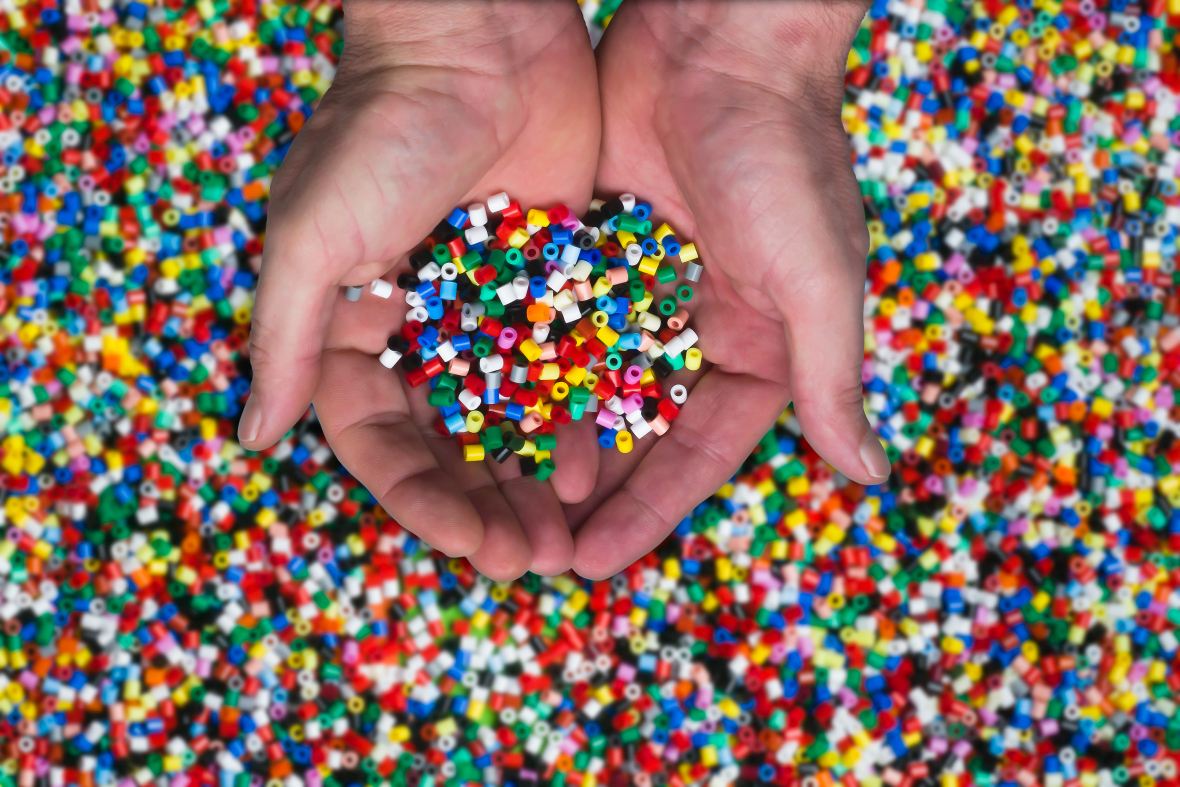 One of the biggest ecological conflicts of our time concerns polymeric materials. We are surrounded by plastics and a lot of them stay with us longer than we would like. The dispute regarding plastic waste continues, and it is their producers who are often blamed for it. Should they be?

The work on polymeric materials began in the 19th century and the 1850s saw the first items made of this type of material being produced. The “plastic revolution”, however, started only in the following century. The increase in production was a result of cost-effectiveness, a wide spectrum of use, fairly simple production and the products’ aesthetics. 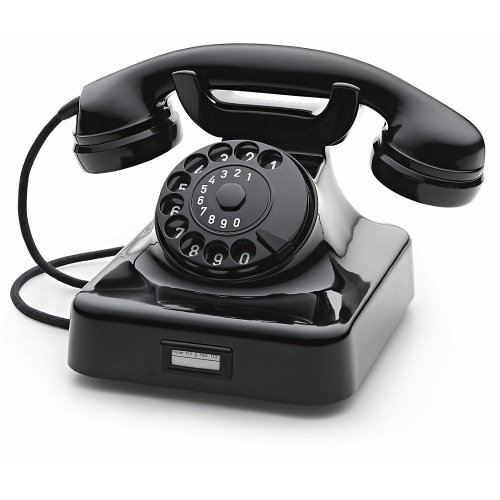 Over time, the negative consequences, rather than the advantages, of accumulating these materials on our planet were brought to public attention. Their simple production results in huge amounts of plastic objects being manufactured. Sooner or later they are dumped. Only a small portion of them is disposed of or recycled. Tonnes of polymeric materials go into landfills, pollute oceans, spoil continents or are recklessly burnt.

It is because plastics take a long time to biodegrade and their recycling requires waste sorting. It takes a plastic bag around 400 years to biodegrade, and a plastic bottle – even 1000 years. If those items are not segregated and reused, they pile up in increasingly large heaps of waste.

It is not true that polymers only deteriorate our planet’s ecological condition. A good example is the use of plastic elements in a car’s bodywork. A plastic material is lighter than a standard metal alloy. As a result, the following are reduced: the vehicle’s weight, fuel consumption and air pollution. 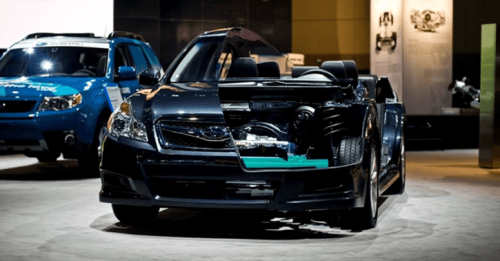 Cross-section of a car, the body of which was made mainly from plastics (Photo)

There is a good practice of producing items with thinner walls, which simply makes them lighter. Such a process reduces the amount of plastic used, as well as shortens the time of their biodegradation. Companies invest enormous amounts of money in specialist filters which prevent air from being polluted during the plastic production process.

Waste segregation followed by its recycling are of high significance. When plastic waste is mixed with another type of rubbish, its recycling is either impossible or very expensive. When polymeric materials are properly segregated from other waste, they may be recycled and reused, which decreases the demand for new products’ manufacturing. Well segregated plastics may also be handed over to specialist incineration plants where they are changed into energy.

What scientists are working on?

Therefore manufacturers are striving to reduce the detrimental influence of plastics on the environment. They assure the minimal use of material, segregate waste, reuse production waste and invest in cutting-edge, environmentally friendly production technologies. 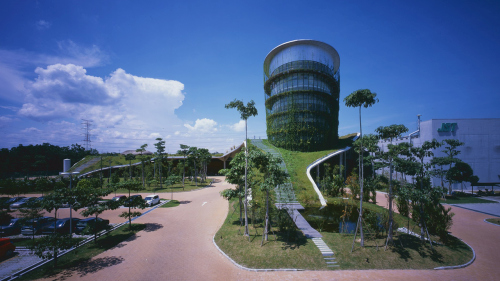 Corporations closely cooperate with and support scientists in creating new materials which would reduce the amount of waste left after plastic manufacturing. Polymers from easily biodegradable materials have appeared. Some of those are: PHB – produced by microorganisms, PLA – produced from food industry wastes or PCL – created from petrochemical materials. Moreover, polyurethane and PLGA have been successfully joined, which resulted in a material that is biodegradable in salt water. Some ideas have emerged to create plastics with additives which would accelerate their biodegradation.

Plastics have become an inherent part of human life and it is hard to imagine them disappearing. Some are used to reduce environmental pollution, as in the case with a car’s bodywork. Rather than giving them up, we should educate society and producers on the importance of waste segregation, material reuse and protecting the environment by companies (e.g. chimney filters).

British futurologist Ray Hammond believes that we should simply learn how to use plastics better. “We will owe everything to polymeric materials, even the growth in microprocessor speed: thanks to polymers used in nanotechnology, computers in 2030 will have at least 500 thousand more possibilities than today”, claims Hammond. Plastics themselves are a huge opportunity for humanity. It is our decision how to use them and if our life among polymeric materials will be in harmony with nature. 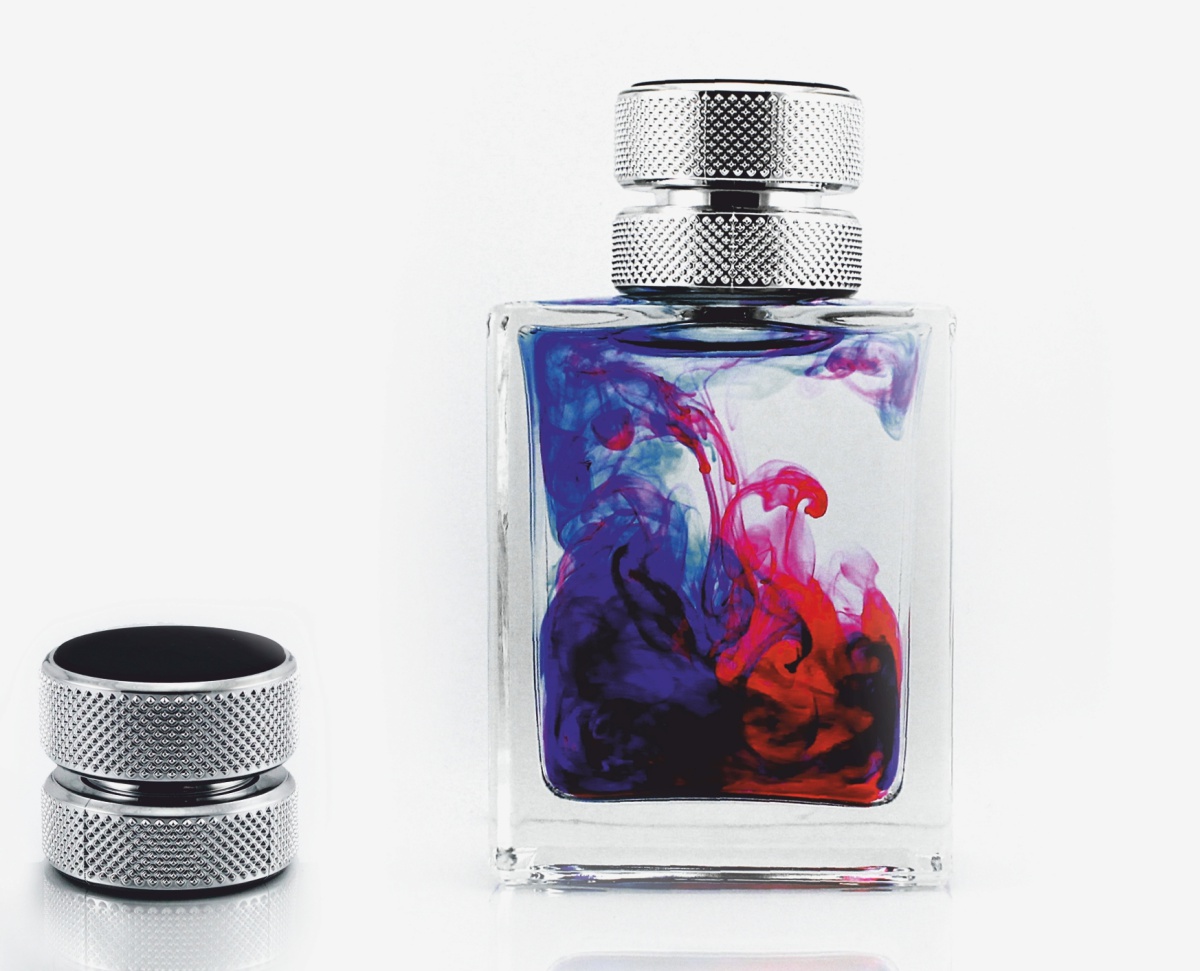 About creating glass packaging and our cooperation with HEINZ-GLAS Działdowo