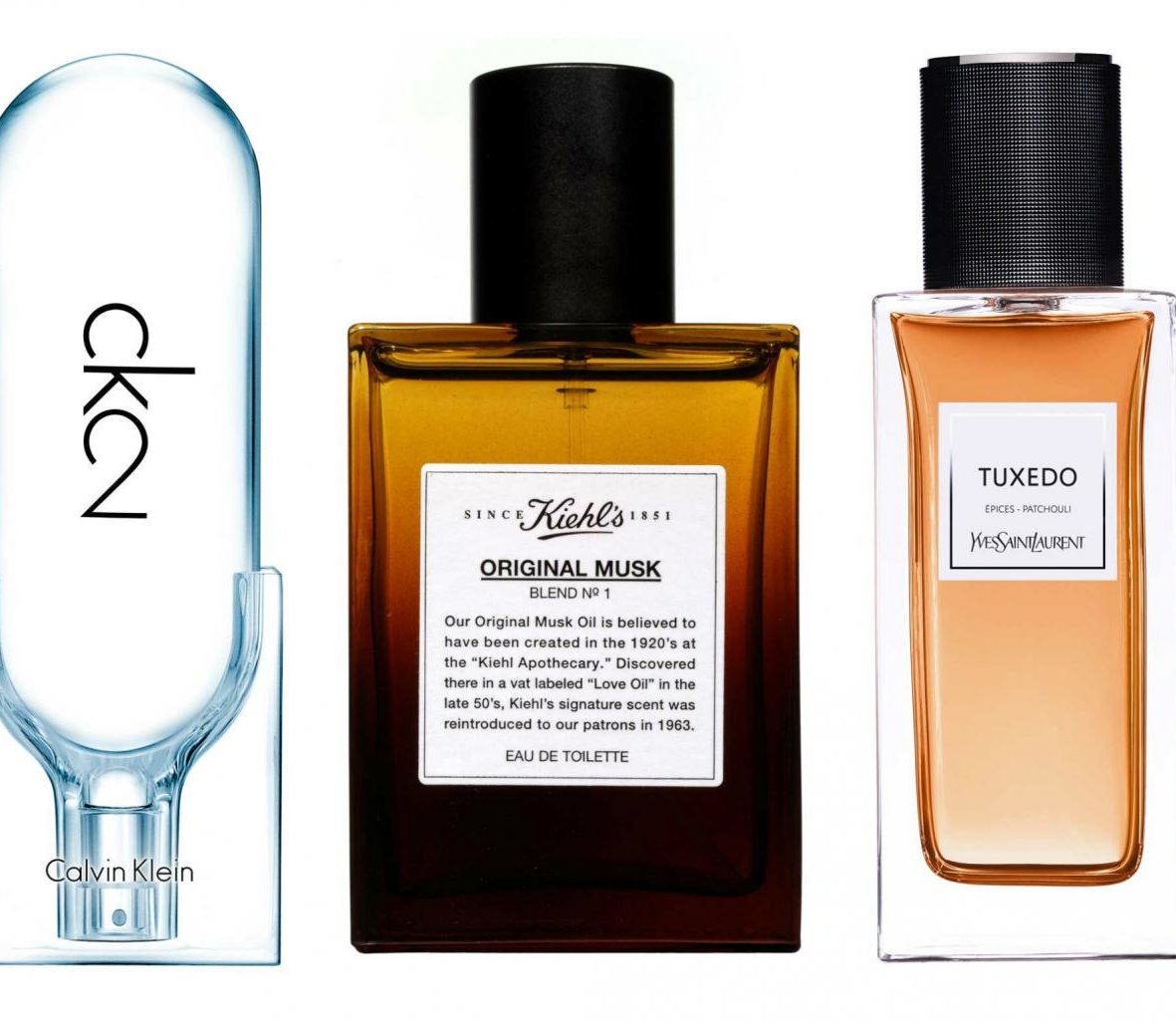 Although unisex perfumes are still not as popular as individual women’s and men’s fragrances, they are slowly beginning to mark their presence on the market. What is more surprising, for a long time, the distinction between men’s and women’s fragrances did not exist.

For millennia people have used perfumes, oils and other substances that affect the smell of their bodies to a greater or lesser degree. The ancient Egyptians used perfumed lotions during religious ceremonies and enhanced the smell of air with wood extracts while performing rituals. Other plants such as rose or peppermint were utilised to produce medicinal perfumes and home-made remedies. In this respect, history is coming full circle, as many high quality aromatherapy perfume oils are also used today. They are made in the exactly same way as the earliest ancestors used. Products that affect the smell of the body were highly valued in every culture. Over time, trade routes allowed for the import of ingredients from many parts of the world, so that a wider range of fragrances began to be produced. In the past, people often used flowers and herbs to create their own fragrance elixirs. At the time, however, no one divided fragrances into female and male categories. 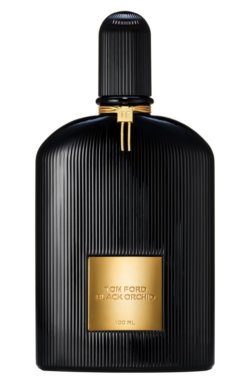 The history of the division of fragrances

The end of the 19th century saw the first real era of perfume in the history of humanity. It was a consequence of the considerable development of knowledge about organic chemistry, thanks to which completely new fragrances appeared on the market. Synthetic ingredients began to increasingly replace difficult-to-find and expensive elements of natural perfume compositions. With the beginning of the modern perfume industry in 1920’s, people began to gradually abandon universal perfumes in favour of fragrance products designed exclusively for women or men. It has been proven that nothing stimulates the subconscious of the opposite sex stronger than a spectacular perfume. Smell can convey something more mysterious, more captivating and less tangible than either makeup or dress can. It’s no wonder that smells which reinforce stereotypes about gender identity have proven to be far more popular than more universal compositions. The perception of female and male smells is therefore strictly cultural and not innate. 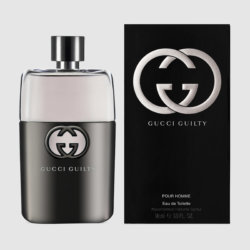 Unisex perfumes have been niche market for a very long time, but now their popularity is gradually increasing. This is primarily due to the greater awareness and openness of the public with regard to gender identity issues and to changes in the stereotypical perception of masculine and feminine attributes such as smell. Classic perfumes for women are slightly weaker than those for men and have more sweet notes. That’s why it was long thought that male cosmetics should be deprived of floral fragrances. Typically, men’s perfumes are more expressive and essential, which many women enjoy. The popularity of less obvious scents has been spotted by manufacturers, who increasingly release unisex perfumes onto the market. Customers themselves appreciate them and more or less consciously begin to follow their own preferences. All this is a reason for the slightly artificial division between female and male fragrances to slowly blur, while unisex perfumes are becoming more and more common. 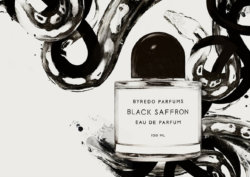 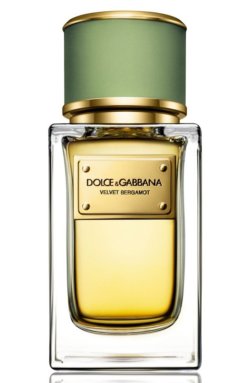