Only for the eagle-eyed – perfumes in films 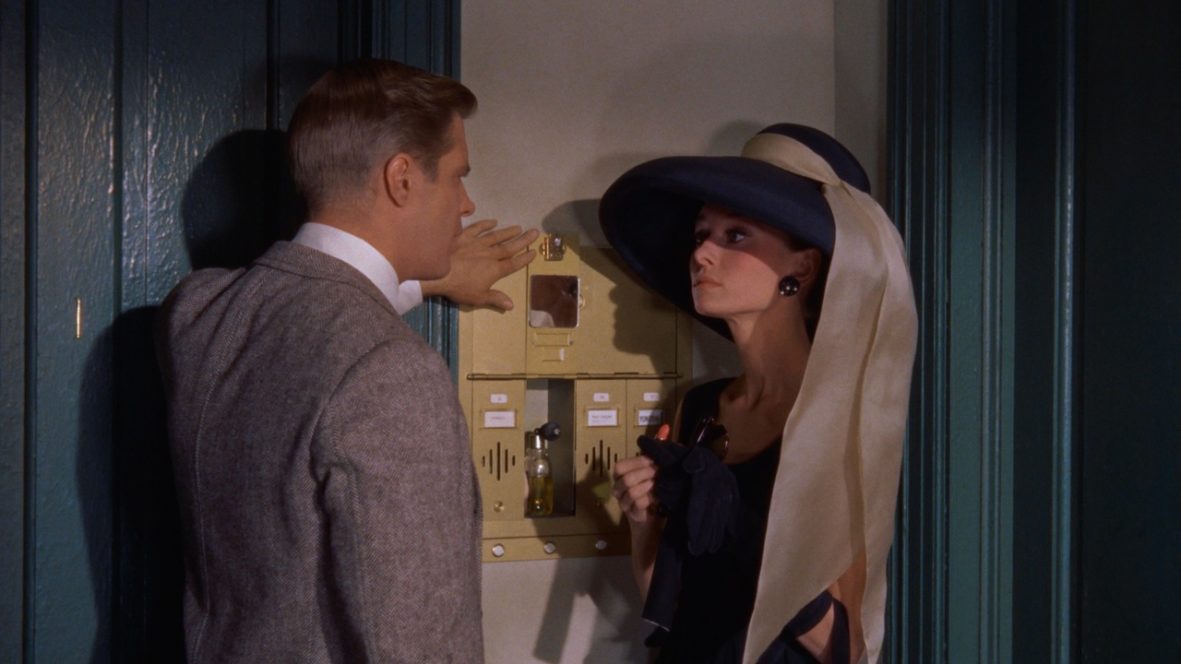 Perfumes are designed to captivate with their scent; however, we have known for a while now that we often judge them by their packaging, even before smelling them. Perfume brands have been trying to reach their clients by changing the visual forms of their perfumes, using different methods. Newspaper ads, billboards and TV commercials are just a part of it. Sometimes we may see perfumes in films. Is their presence on the silver screen accidental?

How can we achieve a positive connotation?

Some brands are strongly associated with particular films or their characters. The Aston Martin in the James Bond films is a great example, as are the Ray-Ban Aviator sunglasses worn by Tom Cruise in Top Gun. 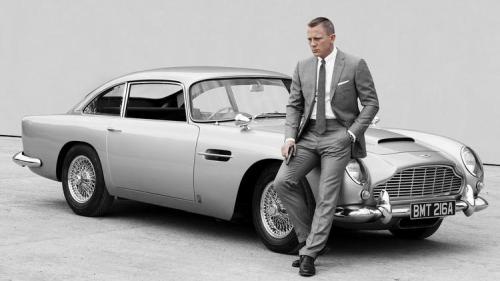 Many people do not notice when different brands are being promoted while they watch a film. There are two reasons for this: either the product is well implemented in the image and context, or the viewer is not aware of the product placement technique and thinks that certain brands are shown on the screen by accident. However, there is only a very slight chance of an accident, as film producers include products by those brands that finance the project, or avoid accidental product placement like the plague.

Everyone began talking about product placement in 1967 with the release of The Graduate, where Alfa Romeo was heavily promoted and the protagonist, played by Dustin Hoffman, drove an Alfa Romeo car. However, the real product placement boom happened later, in the 1990s, when the biggest companies began to understand the power of this medium.

The history of film is full of more or less accidental “roles” played by perfumes. Even earlier, in 1951, in An American in Paris, we can observe several famous perfume bottles. In one of the scenes, set in a perfume shop in Paris, we can see Sirocco by Lucien Lelon and a very large bottle of Shocking by Elsa Schiaparelli. 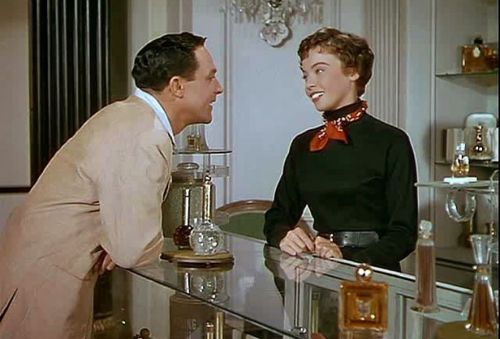 In the second half of the 20th century, perfumes often began to appear in films, not just as an element of the image but also as the main topic of the dialogue taking place between the main characters. In On Her Majesty’s Secret Service from 1969, George Lazenby in his role of 007 recognises the perfume worn by the character played by Diana Rigg as L’Hevre Blue. A similar idea was used 22 years later in the iconic Silence of the Lambs, when Hannibal Lecter says: “You use Evian skin cream, and sometimes you wear L’Air du Temps… but not today.” In this way the character, played by Anthony Hopkins refers to L’Air du Temps by Nina Ricci.

For more recent film productions, perfumes appear at the beginning of Legally Blonde, where eagle-eyed viewers can see a bottle of Clinique Happy on the main character’s desk.

In a different comedy, Les Visiteurs, Jean Reno spills a huge bottle of Chanel No. 5 on himself. 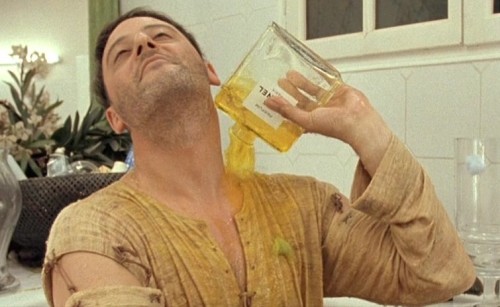 Clear product placement was also used in Casino Royale – the first James Bond film to star Daniel Craig. In one of the scenes, this character from Ian Fleming’s book empties out the bag that belongs to Vesper Lynd (played by Eva Green). One of the items he finds is a bottle of Acqua di Colonia Melograno, by Santa Maria Novella. 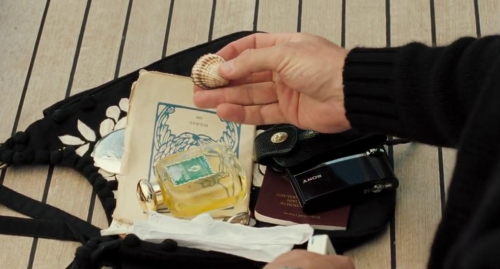 Should the perfume industry start investing in product placement?

One of the brands that uses product placement very often in their marketing strategy is Guerlain. This world-famous brand began to promote its products at the beginning of the second half of the 20th century. They have achieved great success by investing in this marketing technique. However, it is important to remember that product placement is a double-edged sword. When a company agrees to show its logo or characteristic product in a film, this image is repeated for many years. An unfortunate choice of presentation or film topic, whose reception may change in a couple of years, may undermine even the strongest brand. However, since companies like Apple, Audi, Coca-Cola or even Guerlain use product placement, perhaps your perfume brand should also give it a try? 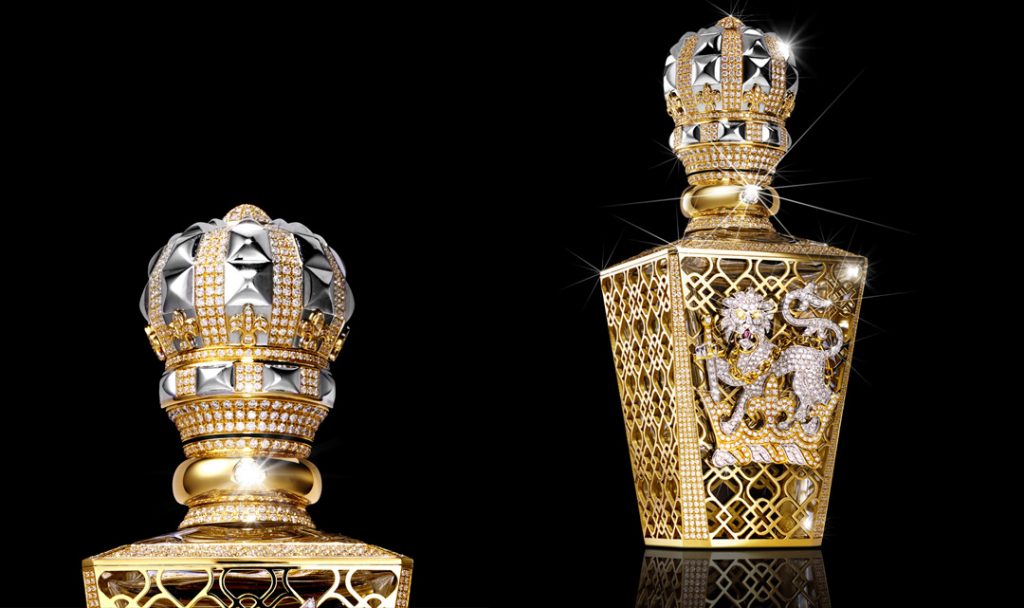 What does the packaging say about the value of a product? 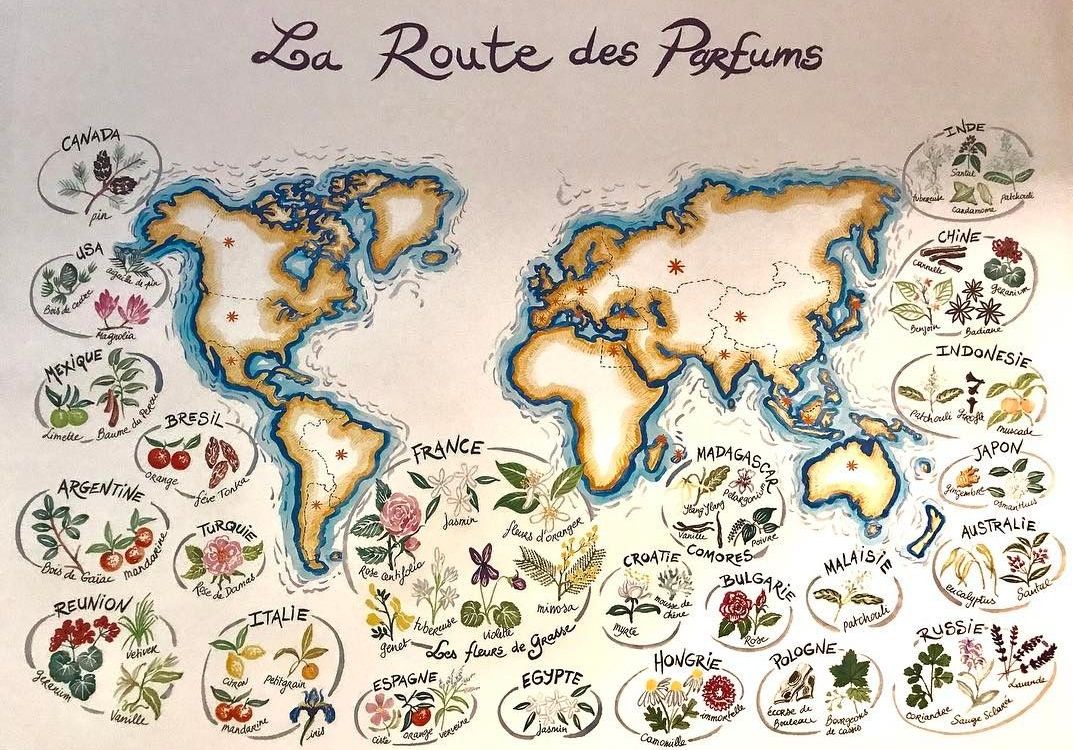 How France became the perfume capital of the world

Back to top
Copyright © 2017 Politech
Projekt i realizacja: mda.pl
Our website uses cookies (so-called cookies) for statistical, advertising and functional purposes. Thanks to them, we can customize the site to your needs. By using the site you accept COOKIEs. Learn more Accept