What were perfumes made from in the past? The ingredients of perfumes past and present 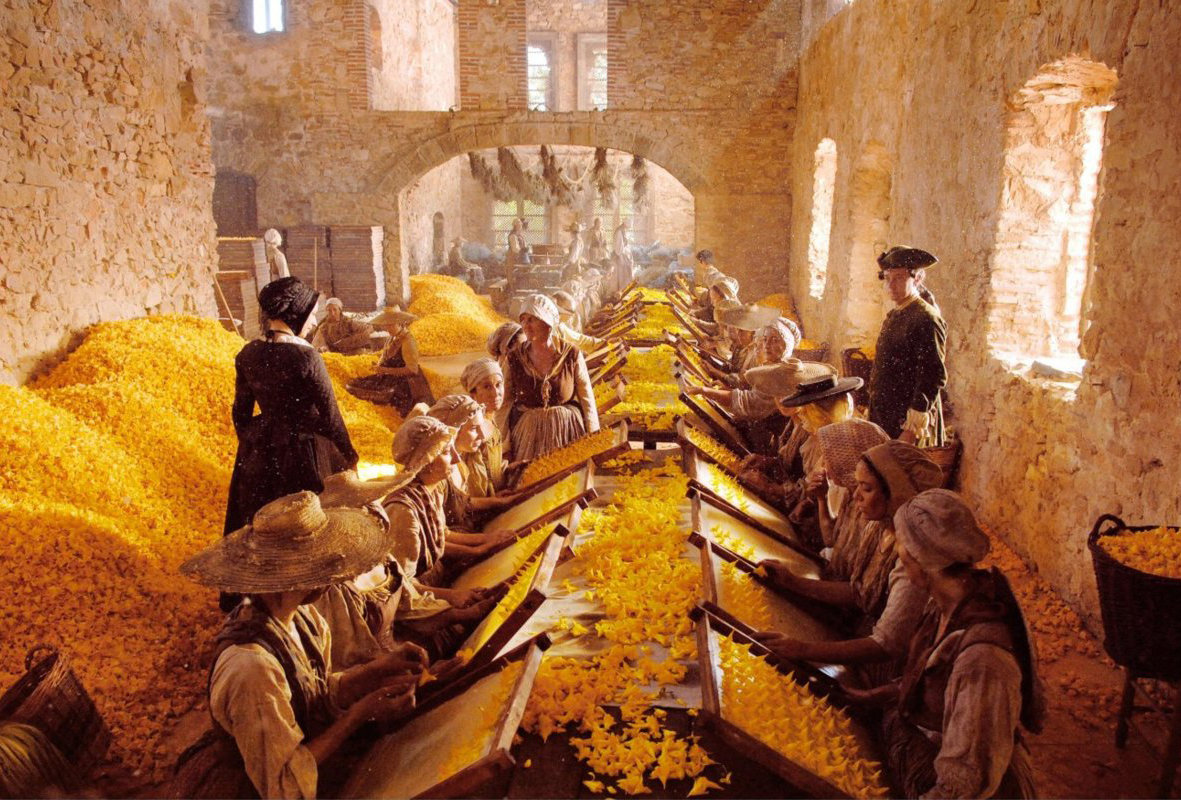 Humans have scented their bodies and the objects around them since long before they learned how to extract fragrant substances or to store essential oils in specially designed containers. The method they used is best explained by the very word “perfume”, which derives from the Latin expression “per fumum”, that is, “through smoke”. Therefore, the first fragrances depended mainly on what could be used to make a fire. Applying a scent soon became an important ritual, often accompanying mystical experiences and religious ceremonies. 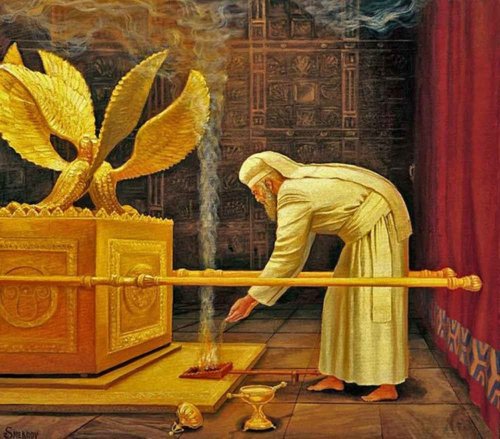 Let us take a look at the ingredients found in ancient perfumes, investigating the most interesting cases and checking whether synthetic substitutes are still used in the perfume industry today. Or, to the contrary, has the industry completely abandoned these fragrances to focus on ingredients that are easy to procure and which are cruelty-free.

The oldest perfume bottle containing a well-preserved fragrant substance was discovered in Cyprus. The perfume dates back around 4000 years, and an analysis of the content shows that it was a mixture of lavender, rosemary, pine resin and coriander extracts. However, it was not Cyprus but Egypt, located further to the south, that was the hub of the ancient perfume industry. The inhabitants of ancient Egypt had a taste for slightly different fragrances than those in Cyprus. Archeological findings suggest that the most popular fragrance was Kyphi – a mixture of raisins, myrrh, sweet flag, wine, honey and juniper. It is worth bearing in mind that different perfumes were used, depending on the functions required, the culture or the region. In Egypt they were a synonym for divinity. The best fragrance mixtures were either reserved for the rulers or were used to impregnate statues of gods and the walls of temples. Cleopatra loved all kinds of incenses and perfumes, and had roses, jasmine flowers and lilies imported from India so that she could apply their scents to her body… or even on the sails of her ships. 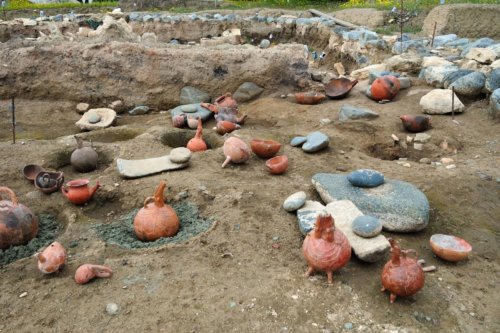 The Polish contribution to the perfume industry

The most famous perfumers come from a French town called Grasse, but there was also one Polish woman who provided a major input into the development of the field. The first known alcohol-based perfume, Queen of Hungary’s Water, was formulated in the 14th century. Its creation is attributed the Queen of Hungary of the time – Elisabeth, the daughter of the Polish king Władysław the Elbow-high. According to the chroniclers, the ingredients of the formulation known as Hungary Water included rosemary, thyme and strong spirits of 90% alcohol. 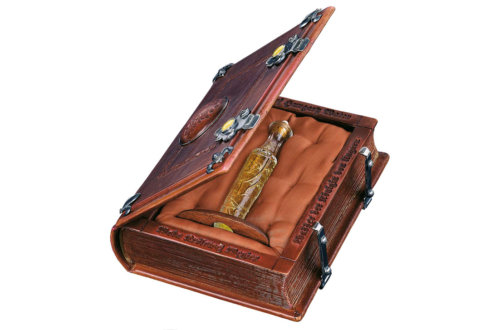 Apart from flowers, spices and all kinds of oils, the perfume industry uses many ingredients of animal origin. In the past there was no other way of acquiring such an ingredient without killing the animal. Nowadays the methods used to procure the ingredients are much more humane, with synthetic substitutes often being used.

The most commonly known perfume ingredient of animal origin is, of course, musk. This is the name for the anal gland secretions of the Siberian musk deer, known simply as musk deer. In an alcoholic solution, this powdery mass turns into a very sensual fragrance. Castoreum, the glandular secretions of the beaver, is used as a natural aroma and fragrance stabilizer. Other great fixatives are civet and ambergris, the former being taken from the scent glands of the African civet, while the latter is the product of a whale’s indigestion and is almost impossible to come by today as they are under protection. Hyraceum is yet another substance used in perfumery, and is a mixture of the feces and urine of the Cape hyrax. Due to the high prices for the ingredients and the protection of animals bred only for those substances, people have been actively seeking the most effective substitutes. 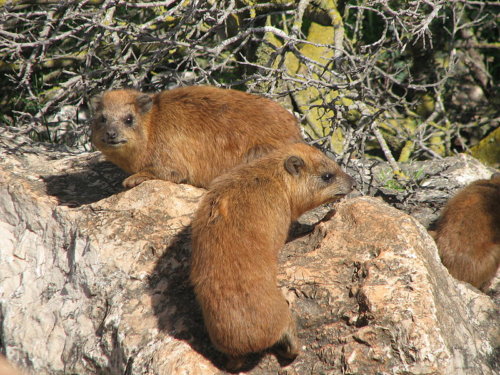 At the end of the 19th century, with industry growing and chemical knowledge increasing, the number of synthetic ingredients added to perfumes rose. It allowed perfumers to spare animals from pain while creating cheaper perfumes that were more affordable to the average consumer. However, the effects of these modern substances were not confirmed by long-term research, and some of them were later discovered to be hazardous to human health.

Nowadays, perfumes are one of the most thoroughly tested groups of products. Companies have been trying for years to procure ingredients of animal origin in a painless way or to replace them with their synthetic equivalents altogether. Perfume manufacturers have been also abandoning tests on animals, and the organic perfume industry has been slowly gaining social approval. 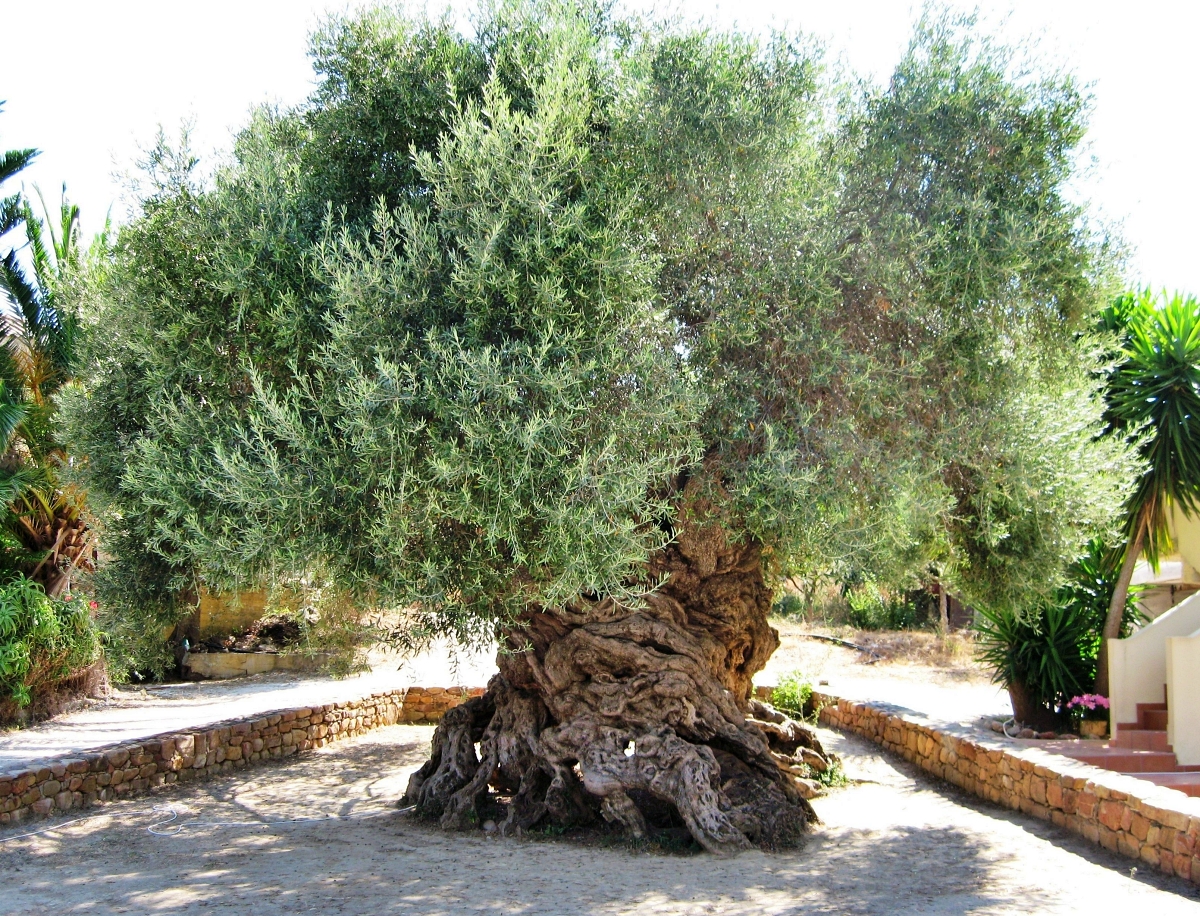 The underappreciated scents of trees