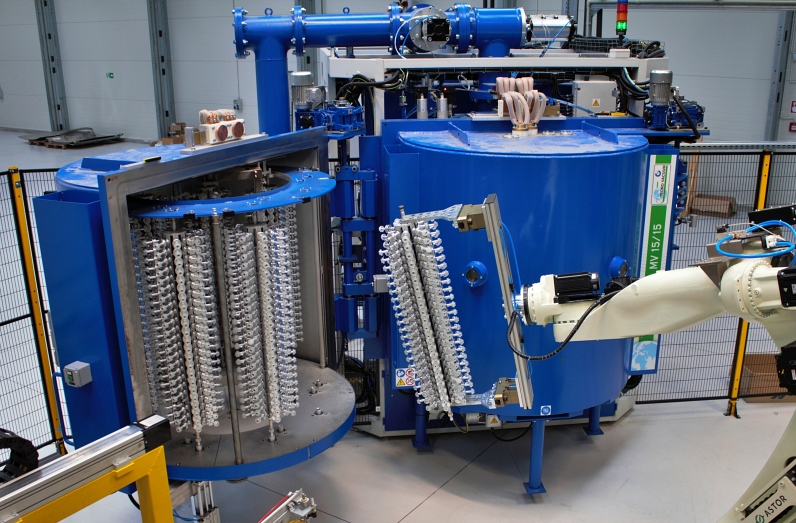 The pursuit of innovation and the constant desire to develop have been an integral part of our company since the very beginning of its existence. In 1999, just a year after the company was founded, its owner, Jan Nawrocki, took serious interest in a relatively uncommon material: Surlyn. Its production required an innovative approach due to the complex processing and the need to specifically modify the injection machines. Ultimately, it was due to the processing of this material that Politech became known throughout Europe. Additionally, it was the first company in Poland to start using Surlyn in the production of perfume packaging.

Today, our will to develop is greater than ever. With over 20 years of know-how in injection mould plastic processing and about 10 years of experience in UV lacquering, vacuum metallization and injection mould manufacturing, we now aim to automate the production processes, which will eventually lead us to “Industry 4.0”. But what is it? To find out, we must go back several centuries.

The history of the four industrial revolutions

In fact, the history of the Industrial Revolution is the history of 18th– and 19th-century England. At that time, it had numerous oversea colonies, influence around the world and rapidly developing industry. Unfortunately, at some point, demand began to considerably outgrow supply. Commonly used power sources, like water, wind and the strength of human muscles, were no longer enough to meet the constantly growing needs of society and industry. The first symptoms were already visible in the 17th century, but serious changes in industry started a little later. 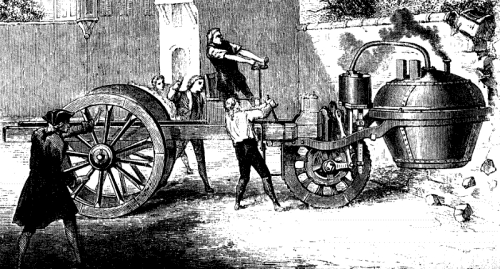 People began to look for solutions in coal and oil. This situation only confirmed the old saying, that necessity is the mother of invention. Almost every decade saw major breakthroughs and numerous minor improvements. The most important inventions which led to a revolution in industry were: weaving machines, spinning machines, steam engines, mechanical looms and the steam locomotive. This nearly two centuries of intense development were called the Industrial Revolution. Although from today’s perspective the pace of those changes does not seem to be so fast, for numerous European entrepreneurs it was too fast to keep their businesses on the market…

The following decades brought new inventions, changing industry into a form which gradually became similar to the one we know today. Steam engines were replaced with internal combustion engines, with a spotlight shone on diesel, which were then used to power ocean-going vessels. More and more companies gained access to electricity, which gave birth to the second industrial revolution. One of the most important improvements of the time was the production line, as introduced by Henry Ford for the needs of manufacturing the Model T. 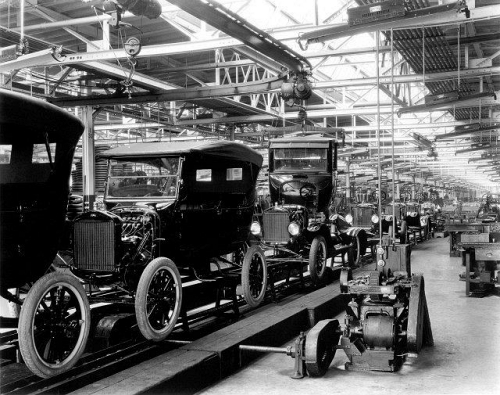 After the wars in the first half of the 20th century, people started using simple calculating machines and the constantly developing computers. During that time, the pace of development became faster than ever before. Over time, accounting and simple production simulations began to be fully supported by special programs and specialized workers, which was the beginning of the third industrial revolution.

However, the changing labor market led employers to replacing people with simple robots. These machines only required some adjustment to be ready to perform uncomplicated and repetitive tasks. A significant reorientation began at the turn of the first and the second decades of the 21st century, known as the fourth industrial revolution, or Industry 4.0. Demographic decline and the social reluctance to do basic jobs have again forced industry to transform quickly. 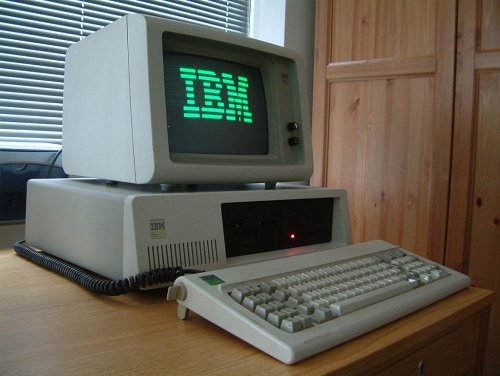 The era of robots, automation, programming and the Internet came so quickly and have changed the market so visibly that it is impossible not to use new technologies in mass production, especially considering that the effects of these improvements are highly beneficial. In seeking to provide cutting-edge innovations and maintain production of the highest quality, Politech does not lag behind. In the second part of the article, you can discover how our road to Industry 4.0 looked, and how it was described by industry magazines which, interested by our innovative approach to painting line automation, contacted our company themselves. 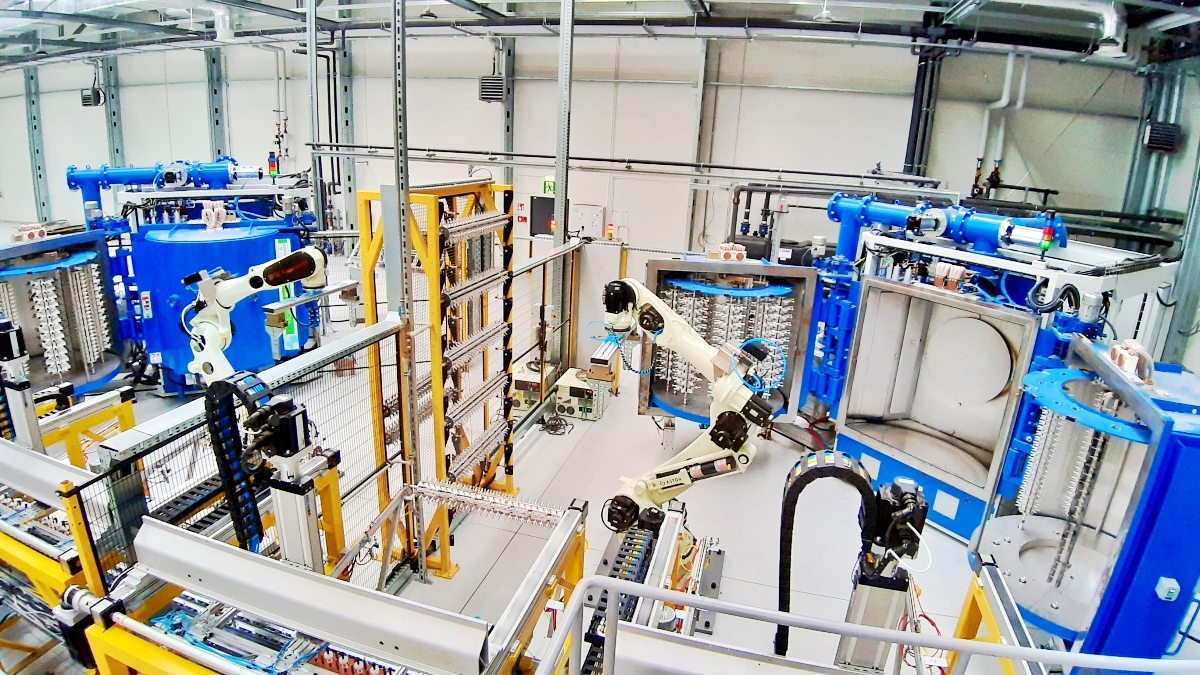 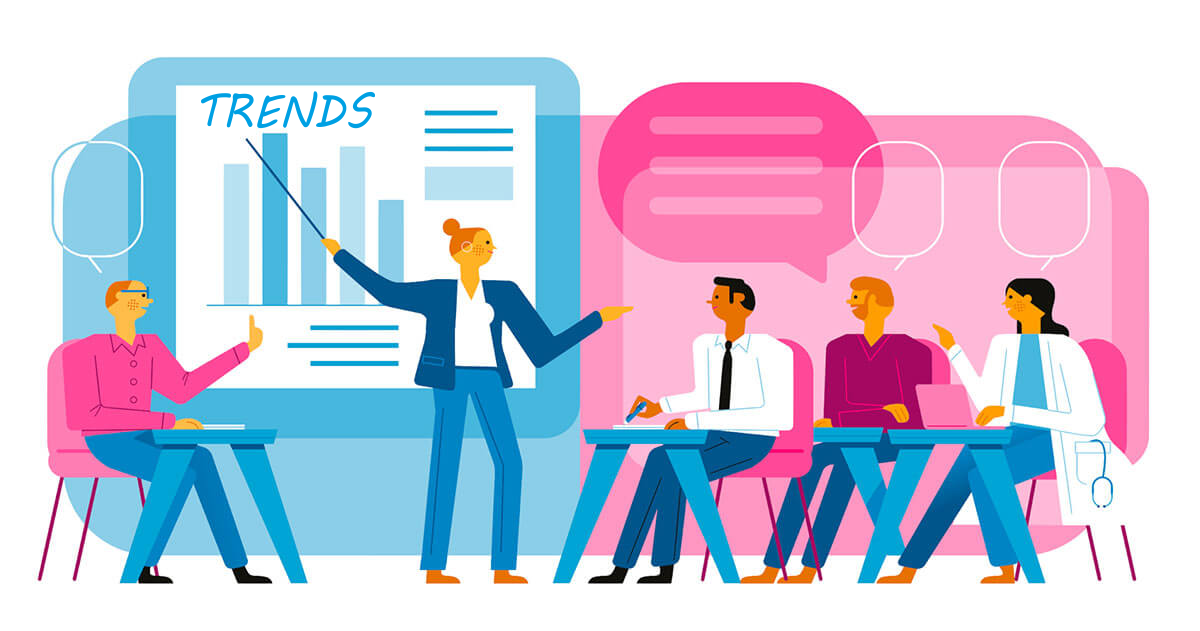 Trends or production capabilities - what are the factors that change the packaging market?