The future of on-line cosmetics sales 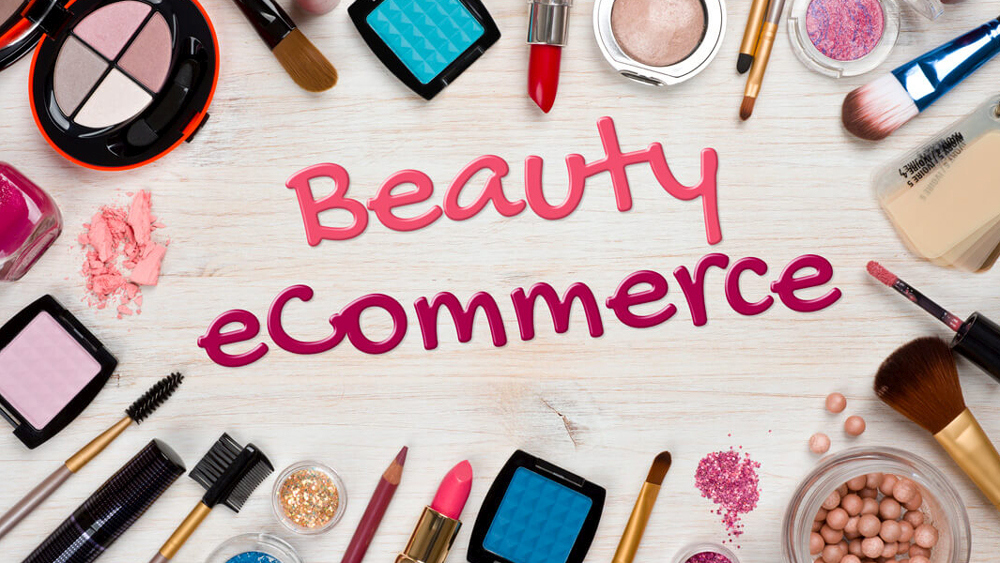 The cosmetics market in one of the fastest growing industries in the world. The pace of growth is set by Asia, generating up to 35% sales in this market segment. Global cosmetics sales have been increasing by 6–7% annually thanks to the rising level of hygiene standards and growing consumer awareness, accompanied by increased distribution. But where exactly does the sale happen? Is it mainly in markets and in drug stores, or has on-line sales already become the most popular channel?

The history of on-line sales

The first attempts at on-line sales were made by the end of the 1980s. The turning point came in 1992 when the US government abolished the ban on the commercial use of the internet. Many companies saw their chances in the liberalisation. Well-known Amazon.com used this opportunity in the best way possible. The company debuted on the stock market as early as 1997 and quickly increased its business activity. 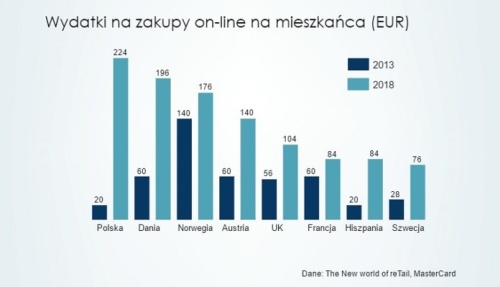 Poland recorded one of the highest increase of spending money (€) on e-commerce in Europe. From the left: Poland, Denmark, Norway, Austria, UK, France, Spain and Sweden. Photo

So far, there is no doubt about which skin care cosmetics distribution networks are the most successful. The vast majority of world cosmetics products are being sold in drug stores and shopping centres. A few years ago, on-line sales made up less than 10% of global distribution.

This does not mean that focusing on on-line activities is pointless. On-line activity brings various benefits for both producers and customers, helping to reduce costs such as renting retail premises and staff employment, lower the number of brokers and distributors, and, at the end of the day, cut product prices. Moreover, customers get a chance to quickly and easily compare the offers of different stores.

Cocolita.pl – one of the most popular online drug stores in Poland. Photo

At first, it may look like the sudden growth of on-line sales in this industry is only a matter of time. Yet in the skin care department, growth is slower than in other branches. Customers have some doubts regarding on-line shopping for cosmetics. Just like in the case of pharmaceuticals, they prefer to buy cosmetics in trusted drug stores and pharmacies. Additionally, the shipping cost of a single product often increases an overall price, making the purchase unnecessarily expensive. 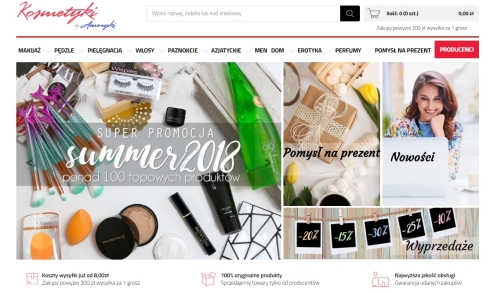 These customers’ reservations have been the main cause of the low 10% rate of on-line cosmetics sales in 2015. Recently, this number has been successively increasing, mostly in highly developed countries, achieving a 20% rate in past 3 years. The pace of growth is set to make Asia reach a 40% rate in 2020.

Direct on-line sales on a producer’s website is becoming more and more popular. It helps customers avoid purchasing at unknown on-line drug stores or pharmacies. Foreign cosmetics, often unavailable in bricks-and-mortar stores in the country of purchase, are the best-selling products. 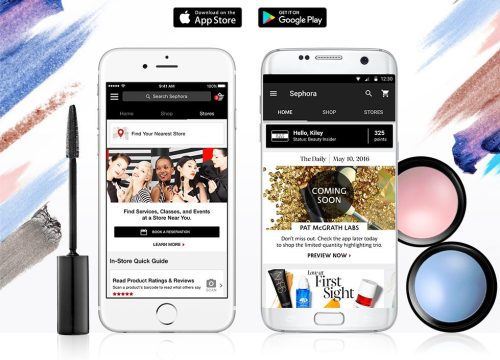 In addition to meeting the expectations of customers who care about the quality of their purchased products, chains of stores have another problem to solve: M-commerce – shopping on mobile devices – is attaining an increasing share in the on-line sales market. In 2016, 12% of the overall sales on the Polish market were made in the form of M-commerce.

In this fast-evolving environment, in order to gain an advantage, you always have to be one step ahead of your competitors. Cosmetics producers are positive the Internet will sooner or later outdistance bricks-and-mortar sales. It is wise to get well-prepared for that. Time, customers’ trust, and suitably designed websites and mobile apps are what it takes. 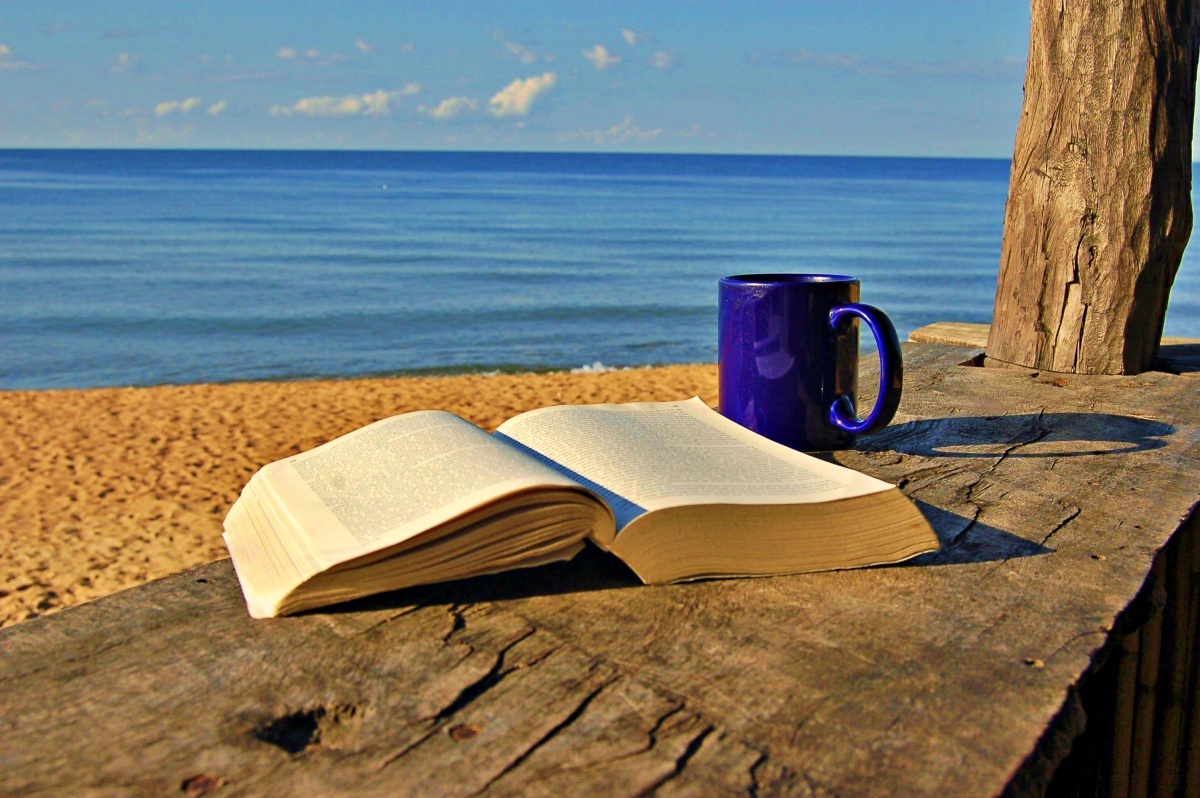