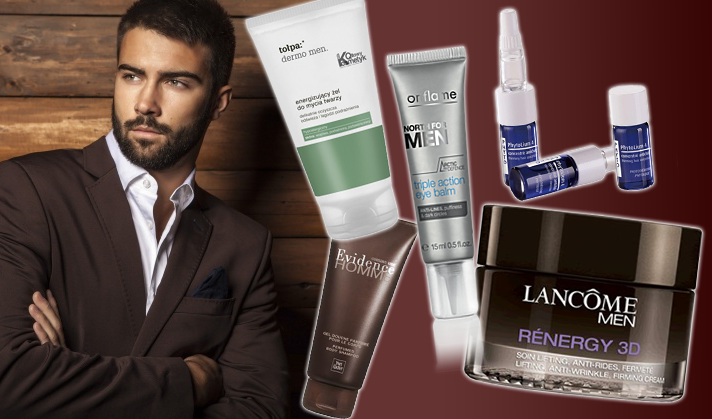 The image of men has been changing over the years. They are no longer the protagonists in action films and novels – they have become more ordinary. European men no longer fight wars and returned to their homes to face the present. Many of them are finding it hard to settle in this reality, not being able to find their place. Marketers and advertising specialists, who are finding it hard to identify the “proper” image of men, are also losing their way.

A new male group of consumers?

Until recently, women visit stores most often. They were the target of most ads, which were designed specially for them. The trends are currently changing, as not only women visit stores and do the shopping. Now men have become a new group of consumers, which also requires a particular approach. What works on men? How can ads be directed to them?

A few words on menvertising

Men are represented as totally helpless in advertisements. Once they used to disinfect severed limbs with alcohol and nowadays they can be brought down by a simple cold. Men are currently – in a fairly grotesque way – made equal to children, unable to cope in practically any situation.

On the other hand, we have advertisements (still) presenting men as heroes. Masculine and in perfect control of their emotions. Axe’s advertising of men’s cosmetics is more sincere than most. They show a real guy who can be both romantic and sensitive at the same time. Isn’t that the direction we ought to be going in? Are these not the men who women dream about – simultaneously strong and sensitive?

Extremities are not good, even in advertising. That is why when we create them, we should consider the real effects they may have on the lives of modern men. Of course men are attracted by ads where they are put on a pedestal and treated like heroes. But beautiful cars, smart suits and pretty women won’t always make them really happy. 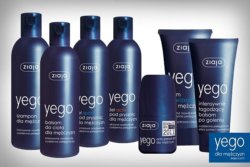 We are observing a continued growth in the market of men’s personal care. Until recently, as a part of their everyday routine in front of the mirror, men styled their hair and spritzed themselves with their favourite perfumes. Nowadays men’s care is much wider in scope, and an increasing number products dedicated only to men are appearing on the market. 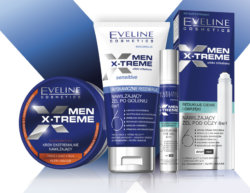 Men want to be more attractive and to look young longer. This trend is led by a change in mentality, which is stimulated by the mass media and the Internet. The most important factor, the wish to appeal to the opposite sex, is not without significance. Cosmetics are no longer taboo in the eyes of men, as even 82% of them admit that they put care products in their shopping baskets. As this survey dates back to 2011, it is likely that since then the percentage of men shopping for care products has increased significantly.

The world of men’s cosmetics is no longer limited to cologne and shaving products. Men are increasingly often reaching for products for men intended for body care and facial care, as well as intimate hygiene.

There is currently an entire range of products made solely for men on the market and not just cosmetics. They also include food products, such as yoghurt for men, and even ready meals for men. 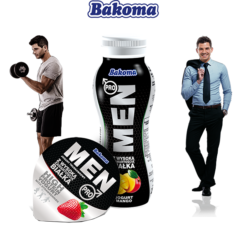 It is worth mentioning that the existence of a product for male consumers is not necessarily enough to persuade them to buy it. If the packaging does not appeal to men, the product will not make its way into their shopping baskets. The important things for men are also functionality, ease of use and convenience of use during travel. Men are enticed– contrary to women – by simple and clear messages, which can be found on the bottle.