Beauty made in Poland

The cosmetic industry in Poland has attained a strong position on the market but nowadays its growth rate has started decreasing although the development of the sector is the fastest among all European countries, which is admirable. Both in Poland and Europe, Polish cosmetic brands are mostly associated with good quality and competitive prices, which is a major asset comparing to foreign cosmetic brands. Which Polish cosmetic brands have become the most successful and what are their outlooks? The answer to these questions, as well as to other issues connected with cosmetics made in Poland, is presented below.

According to a survey conducted at the end of 2016, the value of the cosmetics market in Poland was as much as PLN 23 billion, which means a growth of PLN 3 billion in just three years. Currently, as many as 100 large and medium cosmetic companies and more than 300 small and very small manufacturers operate in Poland. Laboratories, research companies and packaging manufacturers should also be added to that number. As far as cosmetics distribution is concerned, large cosmetics retail store chains are becoming increasingly important which, in turn, has an adverse effect on small, independent undertakings whose share in the market significantly decreases year by year. What is interesting, consumers tend to purchase cosmetics at discount shops more often, with their sales constantly increasing. It has been estimated that the trend will continue and more and more Poles will buy cosmetics while grocery shopping.

Polish cosmetics sell well both home and abroad (currently almost one in two products manufactured in Poland is being exported), with Poland ranked 6th in Europe in terms of value of sale and export, which is a great success. Currently, Polish cosmetics brand are sold to over 130 countries worldwide with export value increasing by approximately 5 per cent annually. It means that Polish cosmetics reach a greater number of consumers. The success of Polish cosmetics brands began with Poland’s accession to the EU. At the time, many manufacturers were given a chance to grow or export their goods.

Polish cosmetics companies all over the world

Polish cosmetics are hot export items, with Inglot being one of the best examples, currently operating in 57 countries, running its shops on all continents and opening showrooms in prestigious locations such as Times Square. Few people know that Wojciech Jaruzelski contributed to the development of the brand by issuing a decree ordering state enterprises to abandon obsolete equipment. Thus, Wojciech Inglot (the founder of the company) was given a chance to buy devices and machines needed to start his own business from Polfa state company. What is even more interesting is that the company’s first product was not a cosmetic but a cleaning agent for tape heads and only after some time, in 1987 to be exact, Inglot introduced its first cosmetics, Inglot nail polishes, to the market. 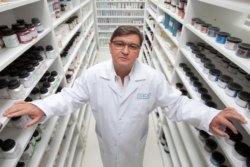 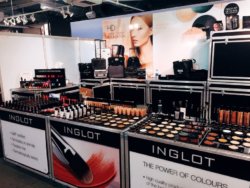 Another internationally acclaimed Polish cosmetics brand is Laboratorium Kosmetyczne Dr Irena Eris, exporting its products to 40 countries worldwide. Dr Irena Eris is the only Polish brand and the only brand outside France to be accepted (in 2012) to COMITÉ COLBERT, a truly prestigious association of the most luxurious European brands. Its members include both brands and institutions across the globe that are associated with extremely high quality, luxury and reliability. Being among such brands is a real success and a source of pride for Dr Irena Eris. 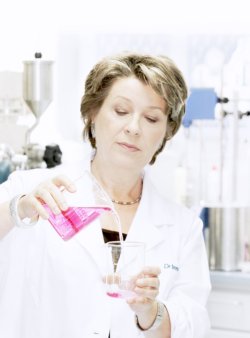 Other acclaimed Polish brands include: Eveline Cosmetics, exporting its products to 70 countries worldwide, as well as Oceanic and Verona, who year by year reach a greater number of consumers. 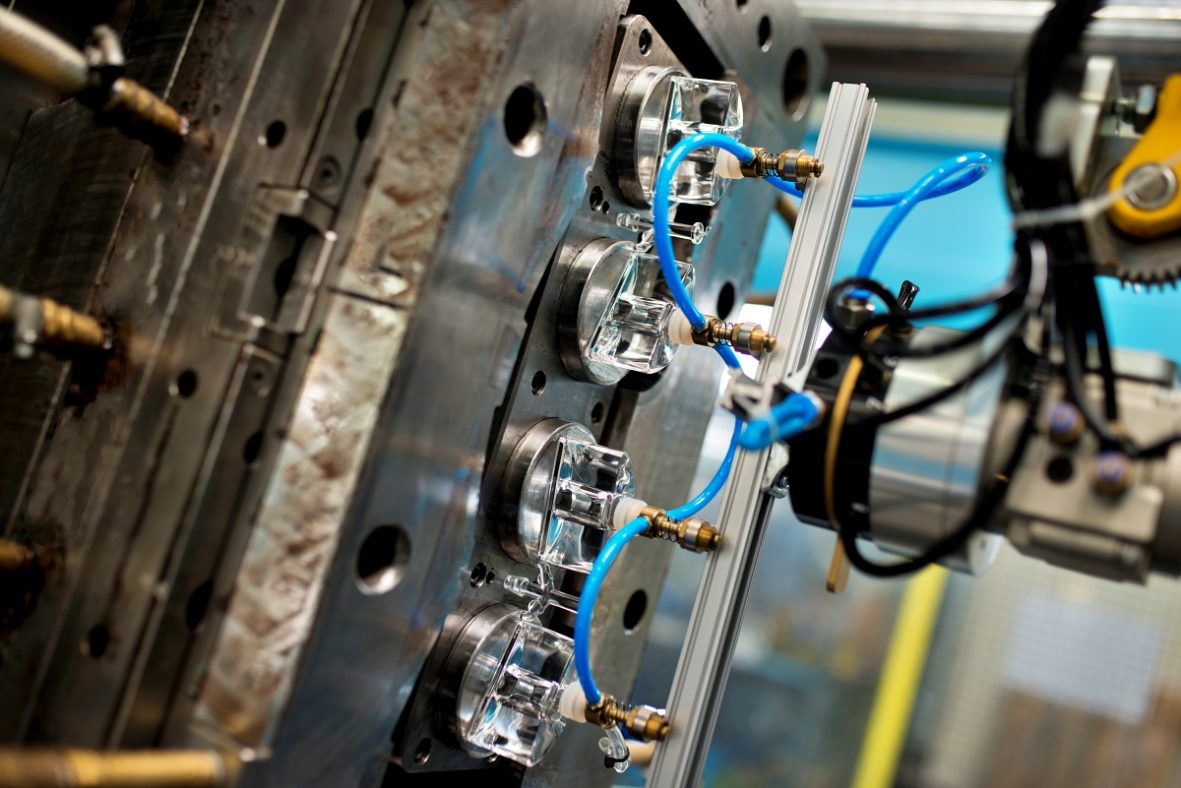 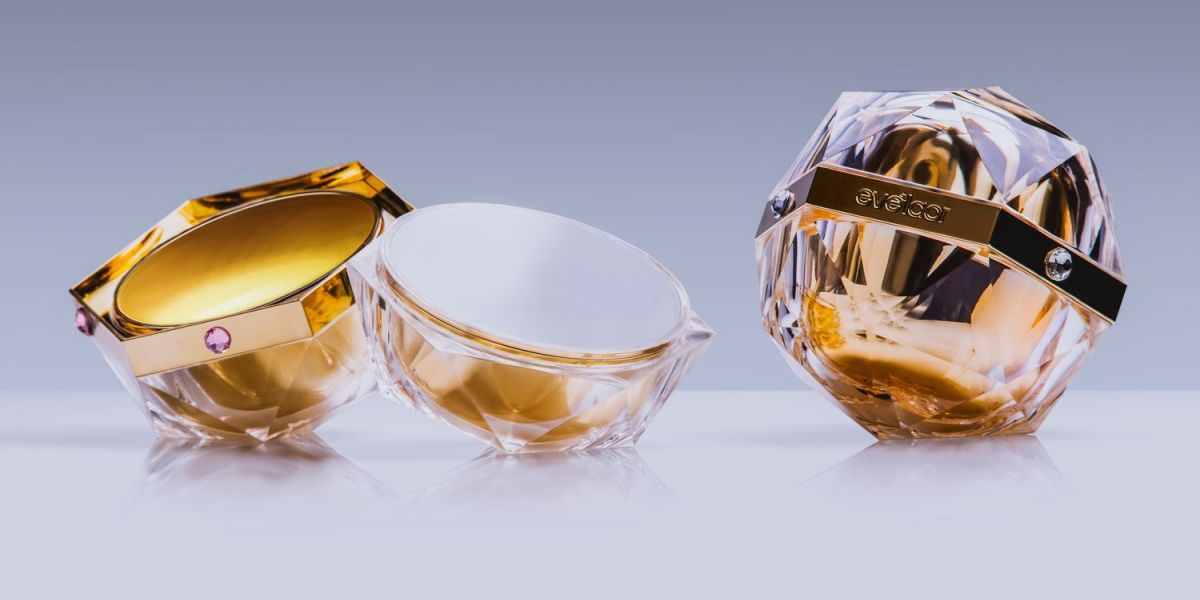 Not just cosmetics. The number of applications of Surlyn is increasing